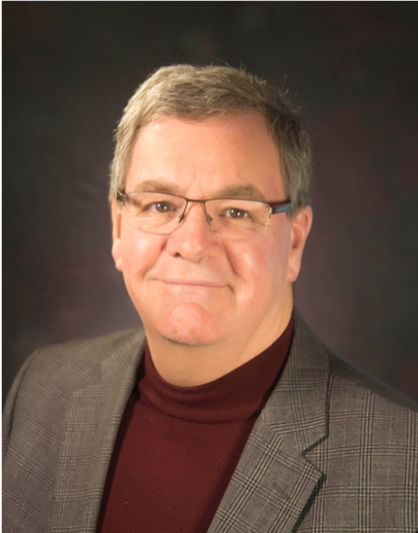 Geoff Munro was the Chief Scientist of NRCan (retired Dec 2013) and in this capacity advanced the work of the departmental Science and Technology Board and helped to drive the corporate priority of “Mobilizing our Science & Technology”.

Mr. Munro was first appointed Chief Scientist at NRCan in 2007 and carried out this role while also holding the positions of Assistant Deputy Minister of Innovation and Energy Technology Sector (IETS) from April 2009 to May 2013 and of Associate ADM, Science and Policy Integration from 2007 to 2009.

Mr. Munro came to Ottawa in December 2004 to take over the responsibilities of Director General of Science and Programs for NRCan’s Canadian Forest Service (CFS). A committed and regular contributor to natural resources issues in Canada, Mr. Munro was previously appointed as Director General of the Canadian Forestry Service, at the Great Lakes Forestry Centre in Sault Ste. Marie in April 2001, when he joined the Federal from the Ontario Ministry of Natural Resources (OMNR). At OMNR he provided leadership and program direction in a number of policy, science and operational-related positions. His last position with OMNR was that of Director, Research and Development for the fish, forestry and wildlife programs

In 1982, Geoff moved to Winnipeg, where he spent several years with the Forestry Branch of the Manitoba Department of Natural Resources. After graduating in 1974 with a B.Sc. in Biology from Carleton University, Geoff conducted Dutch elm disease research and then went on to the private sector to work on the operational use of R & D products and services.

Since retirement (2013) – Providing consulting services with a focus on Building Bridges in Canada’s Innovation Ecosystem.