We are proud of our track record in supporting Indigenous governance, self-determination, community wellbeing, and renewed nation-to-nation relationships.

Explore some of our work as an objective, third-party facilitator of dialogue, policy development, and reconciliation.

Our work with organizations such as the First Nations Health Authority in British Columbia, the First Nations Financial Management Board, and National Indigenous Organizations (NIOs) on the 2017 Nation-to-Nation dialogues has demonstrated what can be accomplished by taking a collaborative, multi-disciplinary approach to relationship-building, and supporting Indigenous-led paths to self-determination in transition away from the Indian Act.

In 2017, the Institute on Governance and Canadians for a New Partnership, with the support of a diverse group of sponsors, convened a series of dialogues across Canada to provide an open and respectful forum to articulate the characteristics of this relationship, as defined and perceived by Indigenous leaders, government department, and others with a vested interest in moving the agenda forward.

The series focused on four themes and culminated in a two-day National Summit:

In total, approximately 600 people participated in these dialogues, including Indigenous leadership, Crown government representatives and civil society participants. What has emerged is a coherent path for change based on a nation-to- nation relationship that is steeped in building on years of recommendations from other key dialogues and studies, ranging from the Section 35 debates, to Royal Commission findings, to the Truth and Reconciliation Calls to Action.

According to the Advisory Group, governance in a First Nations context does not exist by itself but rather is one important element of a sustainable community that reflects cultures, as well as traditional values and world views. As well, they advised that any initiative focusing on First Nations governance must be grounded in UNDRIP and must reflect First Nations’ aspirations towards self-determination. 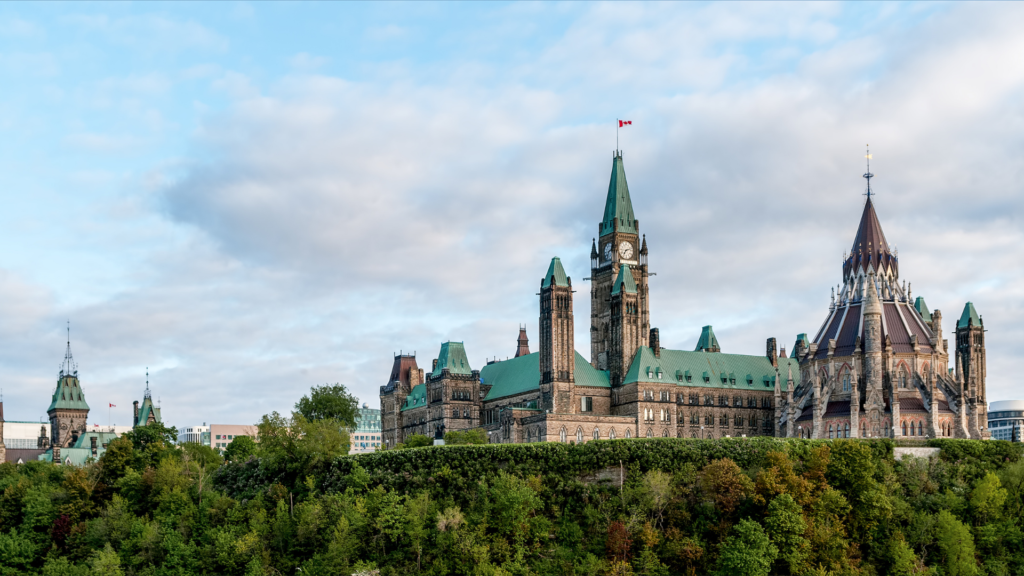 The Evolving Role of the Chief Data Officer

Consolidated Report on the Evolving Role of the Chief Data 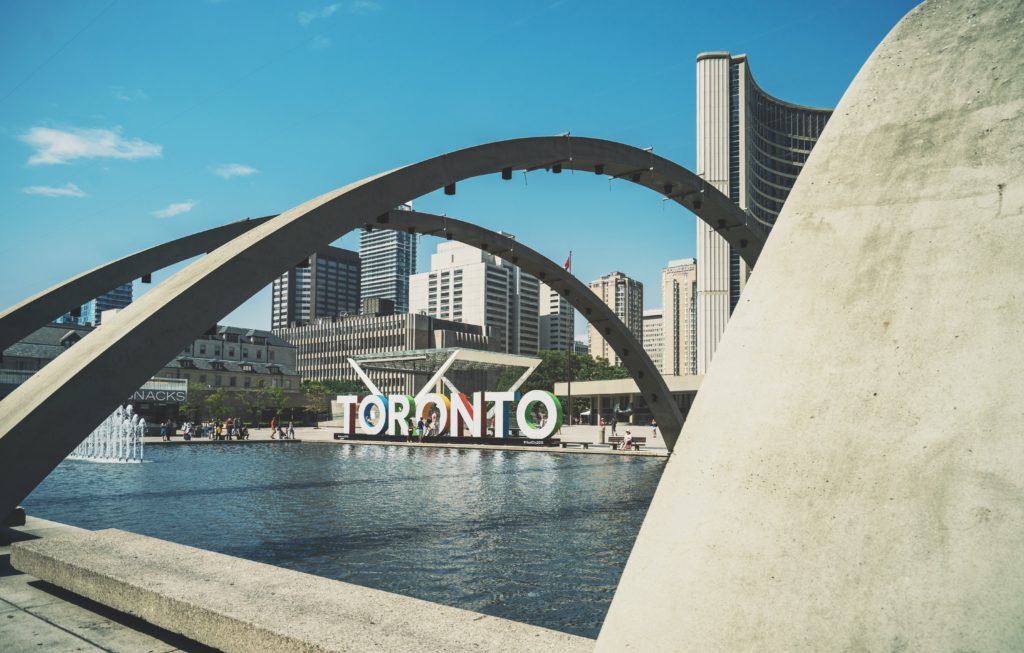