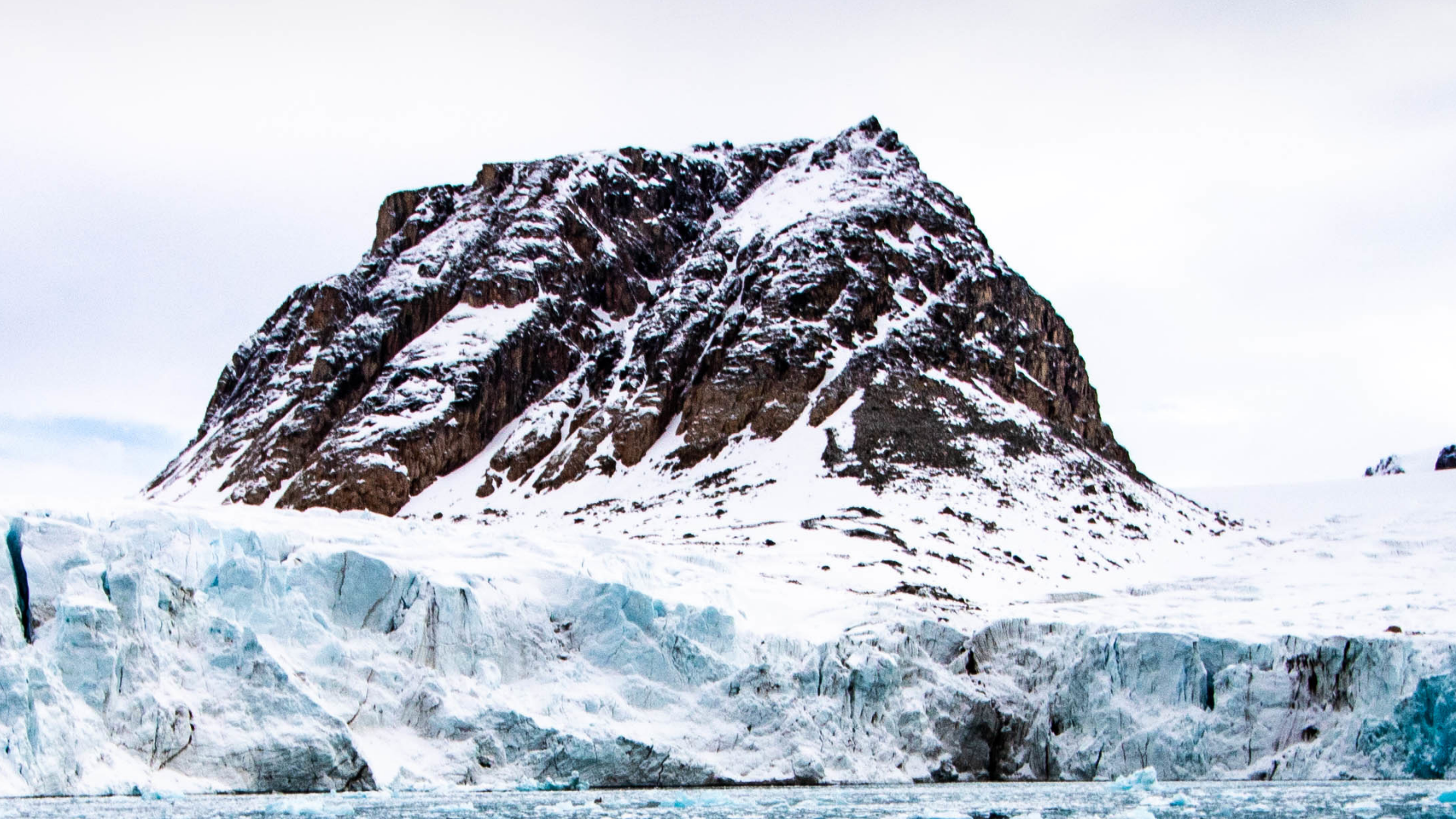 The Institute on Governance in partnership with Coeuraj is convening experts and practioners to learn, discuss and conceive sustainable development solutions facing Canada's Arctic today.

No events to show

The map of Canada's Arctic region is changing. For the past 30 years, the Arctic has been a zone of international coordination, managed through the Arctic Council and other international fora, But the terrain on which that cooperative governance is built has undergone a near tectonic shift.

The war in Ukraine is redrawing alliances and creating new geo-political tension points. It has a changed diplomatic relationships, with the Arctic Council on pause. It may also – in conjunction with an economic realignment – change supply chains, and trade patterns for goods and energy; changes that will exert pressure on an Arctic which is unprepared.

At the same time, the Arctic landscape itself is being transformed. The impacts of climate change, described by the IPCC as “unprecedented” and “irreversible”, are melting ice sheets and glaciers. They are changing sea ice extent at rates “faster than predicted”. The Arctic is now expected to be sea ice free in summer within two decades and risks no longer resembling the landscape on which the culture of the Inuit was founded and has thrived.

How does Canada navigate this new arctic terrain?

The security, economic and cultural challenges which follow are interconnected. Risks can cascade, economic and security tensions can create lasting harm to a fragile ecosystem – and to the communities that depend on them. But opportunities can also work in a self reinforcing way – a secure Canadian north is one best founded on a paradigm of resilient indigenous culture, food security and sustainable development. How can we navigate towards a sustainable development paradigm, one that “secures, shares, cares and creates”. This is the sustainable development that is laid out both in the United Nations Sustainable Development
Goals and Canada’s Arctic and Northern Policy Framework.

Stephen M. Van Dine is the Senior Vice President, Public Governance at the Institute on Governance. Holding accreditation from Ryerson University, Queens University, and the Harvard Kennedy School of Government, Stephen has worked closely with Indigenous organizations as well resource extraction companies in resource management regulation, sustainable development and international Arctic affairs. He served as Canada’s Alternate Senior Arctic Official at the Arctic Council. He began his career in the Northwest Territories working on a variety of sustainable development related projects as well as helping for preparation and creation of the territory of Nunavut.

Mark Hopkins is a consultant with Coeuraj, following a 30 year career in the public service working primarily on environmental, climate change and natural resource issues including two
tours of duty at the Privy Council Office. Most recently he spent 6 years as Director General for climate change, natural resources and the environment with Northern Affairs Organization. He has represented Canada internationally at the OECD and at the United Nations. Mark started his career as a journalist with the Alaska Highway Daily News.

Heather Exner-Pirot is a Senior Policy Analyst at the Macdonald-Laurier Institute, a Principal Consultant at Morris Interactive, and a Global Fellow at the Wilson Centre’s Polar Institute in Washington D.C. She also serves as the Research and Communications Advisor for the Indigenous Resource Network. Heather sits on the boards of the Canadian Rural Revitalization Foundation, the Saskatchewan Indigenous Economic Development Network, and The Arctic Institute. She is also the Managing Editor of the Arctic Yearbook and the former Chair of the Canadian Northern Studies Trust. She earned her PhD in Political Science from the University of Calgary.

Rob Huebert is an associate professor in the Department of Political Science at the University of Calgary. He also served as the associate director of the Centre for Military and Strategic Studies. He was appointed as a member to the Canadian Polar Commission (now renamed Canada Polar Knowledge) for a term lasting from 2010 to 2015. He is also a research fellow with the Canadian Global Affairs Institute. Dr. Huebert has taught at Memorial University, Dalhousie University, and the University of Manitoba. He publishes on the issue of Canadian Arctic Security, Maritime Security, and Canadian Defence. His work has appeared in International Journal; Canadian Foreign Policy; Isuma- Canadian Journal of Policy Research and Canadian Military Journal. He was co-editor of Commercial Satellite Imagery and United Nations Peacekeeping and Breaking Ice: Canadian Integrated Ocean Management in the Canadian North. He also comments on Canadian security and Arctic issues in both the Canadian and international media.

An expert in sustainable development, international governance, institutional effectiveness, and public policy, Jennifer Spence has a particular interest in the opportunities and challenges facing the Arctic region. Jennifer holds a Ph.D. in public policy from Carleton University, a Master of Arts from Royal Roads University in conflict management and analysis, and a Bachelor of Arts (Honours) in political science from the University of British Columbia. Jennifer is Associate Faculty at Havard Kennedy School’s Belfer Center Arctic Initiative, an Adjunct Professor with Carleton University’s Northern Studies Graduate Program, and the Executive Secretary of the Arctic Council’s Sustainable Development Working Group. Previously, she worked for 18 years with the Government of Canada in senior positions related to resource management, conflict and change management, strategic planning, and leadership development.